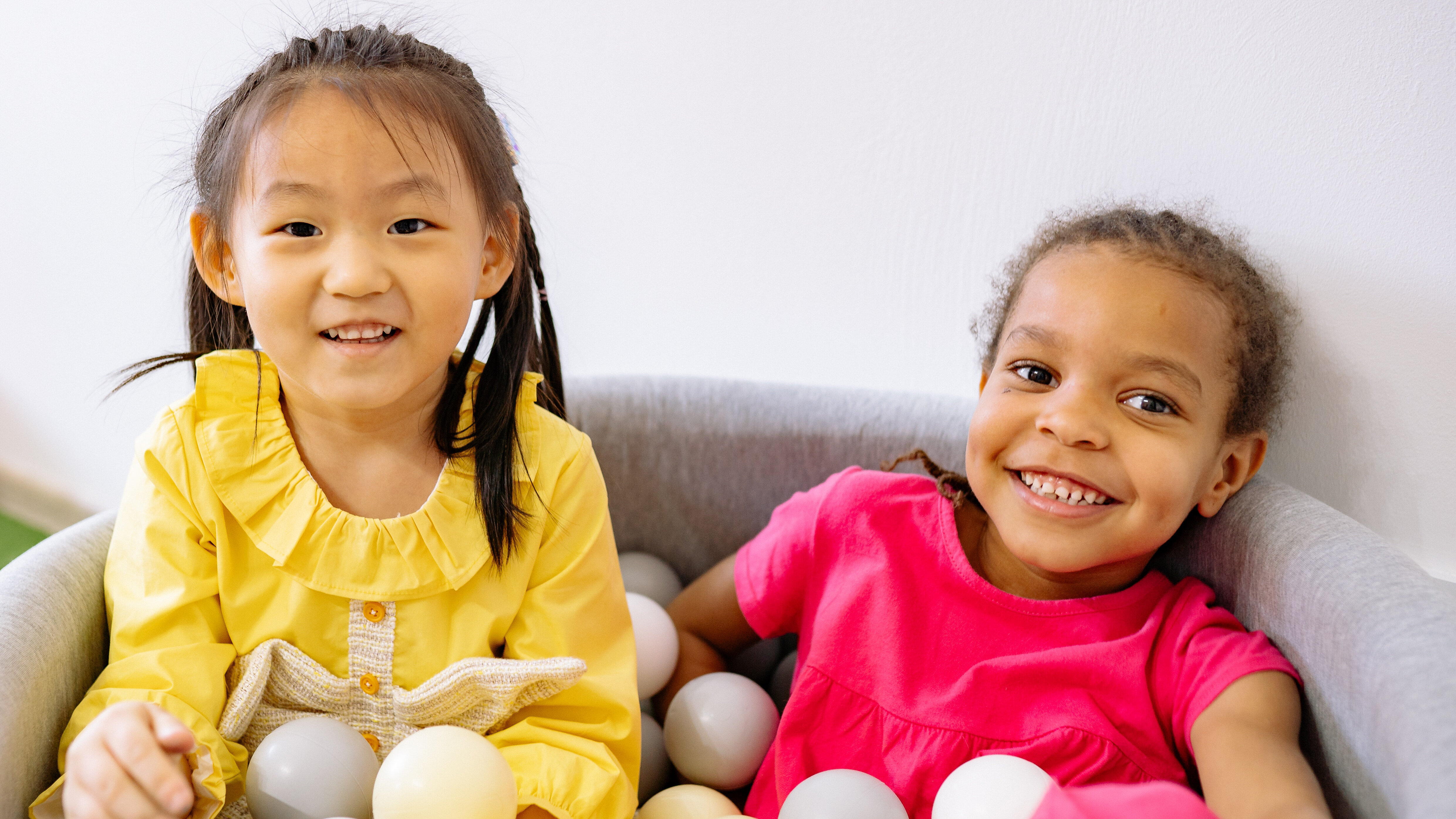 11.2 million foreign nationals were living in Germany at the end of 2019, half of these for eight or more years. 43% hold the nationality of an EU member state. Turkish nationals make up the majority, followed by nationals of Poland, Syria, Romania and Italy.

People with an immigration background in Germany

Refugee minors very often arrive in Germany accompanied by one or both parents. In 2019 around 166,000 people applied for asylum in Germany. 43% (71,400) of these were minors. The older the refugee minors are, the larger the share accounted for by males. In the younger age cohorts, the share of female minors is the same as that of male minors.

8,647 unaccompanied refugee minors were taken into the custody of child and youth services in 2019. 11% of them were female minors. 65% were between 16 and 18 years of age. Most refugee minors thus arrive in Germany accompanied.

Unaccompanied refugee minors are legally entitled to be taken into the custody of child and youth services (Article 42 of Book 8 of the Social Code [SGB VIII]). In 2015 a preliminary custody process (Articles 42a et seq. SGB VIII) was incorporated with the aim of ensuring a more even distribution of refugee minors across the federal states and local authorities.