Tasks and fields of work > Other tasks

An adoption serves to provide a child who cannot live with their birth family long-term with the opportunity to grow up in a (legally) stable family environment under the care of social parents.

In 2019, 3,744 underage children were adopted in Germany. Various forms of adoption exist:

Compared to the number of underage children who are placed in alternative accommodation away from the family home, the number of adoptions is low. That said, the issue of adoption attracts quite some attention at the political level, among experts and in the media. This is partly because adoption has extensive and generally irreversible legal consequences. Adoption serves to enable children who are unable to live with their birth families long-term to grow up in a (legally) stable environment under the care of “social” parents. Adoptive parents enjoy the same (financial) rights and duties as biological parents. Once they approve the adoption, the biological parents irreversibly rescind all custody rights in perpetuity. In most cases, the adopted child will take the surname of their adoptive parents, who have custody rights and duties henceforth.

The legal consequences of an adoption extend beyond the adoptee’s 18th birthday. For instance, adoptive parents and adoptee enter into a mutual obligation to provide financial support (e.g., parents’ income considered when calculating the child’s eligibility for a student grant; adoptee’s income considered when parents are placed in a care home). In inheritance matters, too, adopted children are treated equally to biological children.

There are various forms of adoption depending, for instance, on the nature of the family relationship between adoptee and adoptive parents (who, since 2017, can also be a same-sex couple). The “classic” form of adoption - involving a child who is unrelated by blood and not a step-child - is referred to as a third-party adoption. This can be an alternative to providing long-term socio-educational support outside the child’s birth family under Articles 27 et seq. of Book 8 of the Social Code, such as full-time family care. In the case of adoption of a step-child, a step-parent (unrelated) adopts the biological child of their partner. In the case of adoption by relatives, the child is adopted by direct relatives (grandparents) or indirect relatives up to the third degree (siblings, aunt/uncle). Adoptions may be either domestic or international. International adoptions are those where a child is brought to Germany for the purpose of adoption.

Central to all forms of adoption is the question to what extent the act of adoption offers the best possible perspectives for the child (as opposed to, e.g., permanent guardianship). 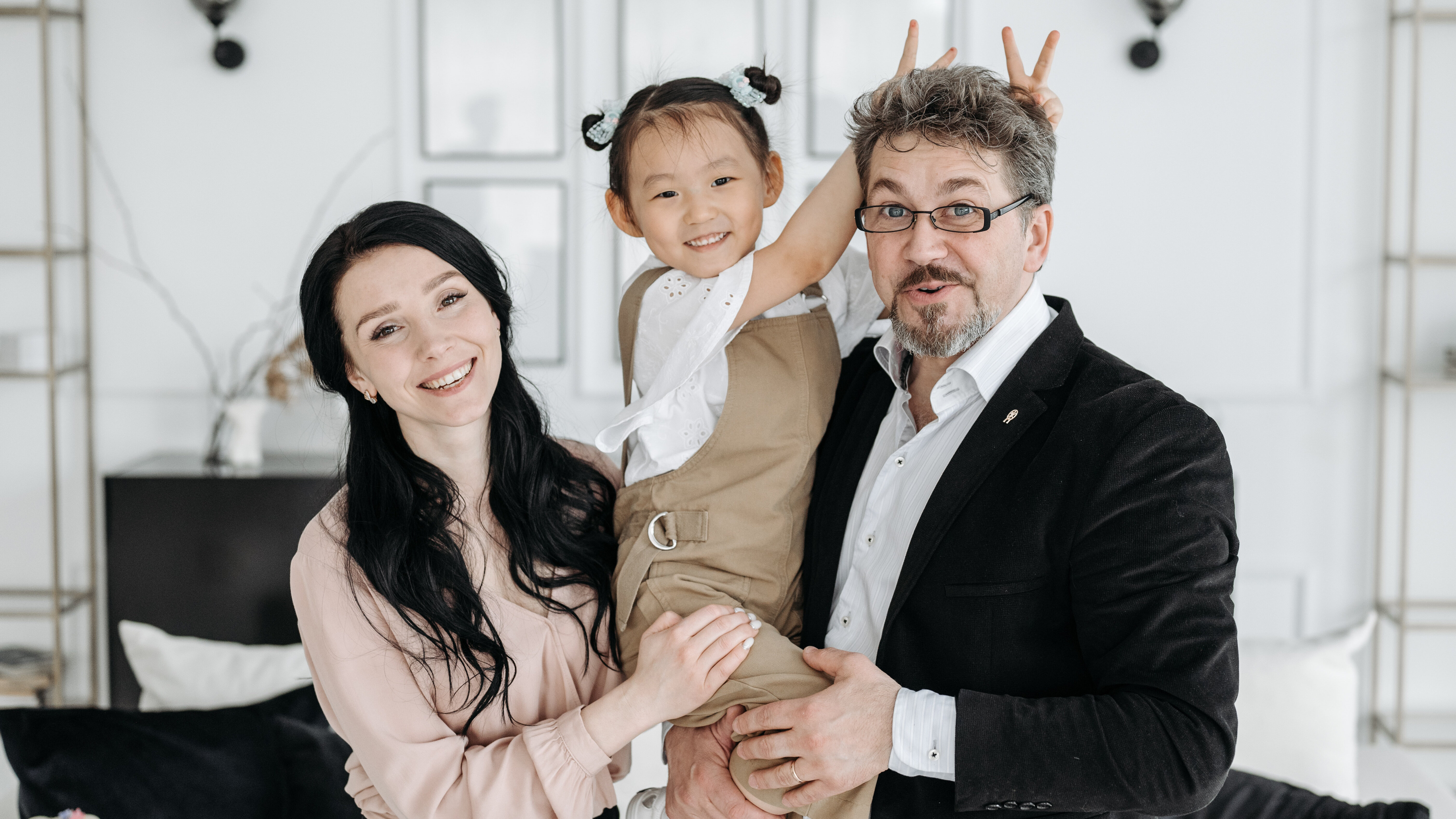 Arranging adoptions, assessing the suitability of potential adoptive parents, evaluating the “goodness of fit” between adoptees and adoptive parents and supporting and advising the parties are all tasks of child and youth services. However, the main legal basis for this is not Book 8 of the Social Code, but the relevant provisions of the Civil Code (Bürgerliches Gesetzbuch, BGB) and the Adoption Placement Act (Adoptionsvermittlungsgesetz, AdVermiG). Under Section 2 of the Adoption Placement Act, responsibility for adoption placement lies with the local youth welfare offices and the youth welfare offices of the Land (state). However, placements may also be managed by independent bodies provided they are accredited by the Land youth welfare office.