Tasks and fields of work > Assistance and support

Developments in day-care for children 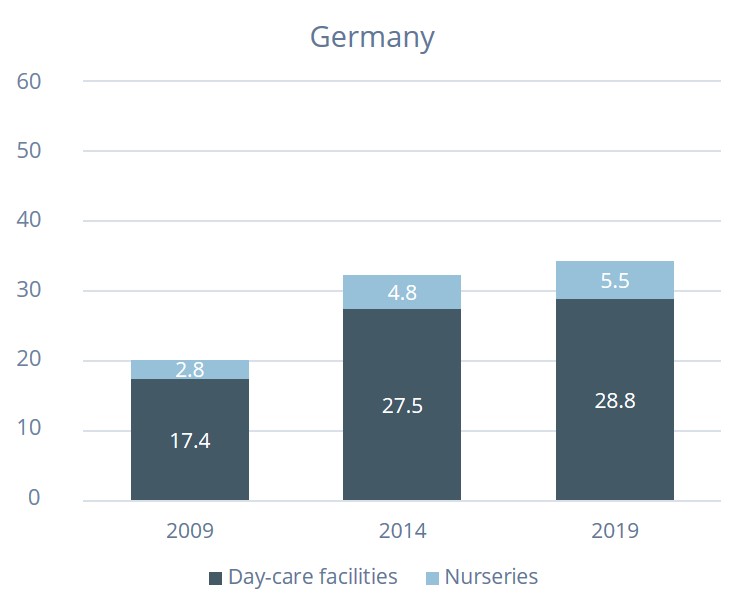 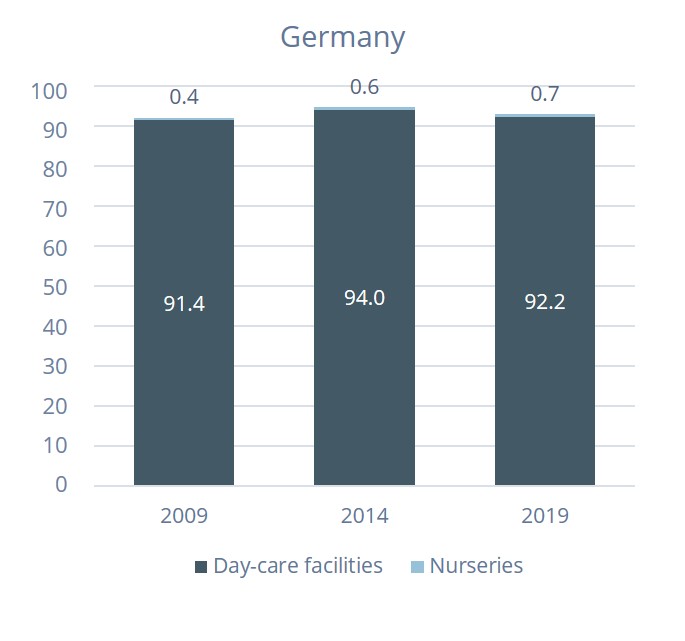 Publicly organised child day-care offered in day-care facilities and nurseries has been undergoing profound change in recent decades, in particular as concerns volume and take-up rate. One milestone in this regard was the introduction of two legal claims to child day-care – initially for children between their 3rd birthday and enrolment in school (1996), later for children as of their first birthday (1 August 2013). These changes led to a large-scale expansion of day-care places for children. As of the late 2010s, child day-care is no longer the preserve of children of working parents; more than ever it is now understood as the first institutional place of learning in the life of a child. According to demographic statistics, in 2019 there were 2.4 million children under the age of 3 and an equal number of 3 to 6-year-olds in Germany. 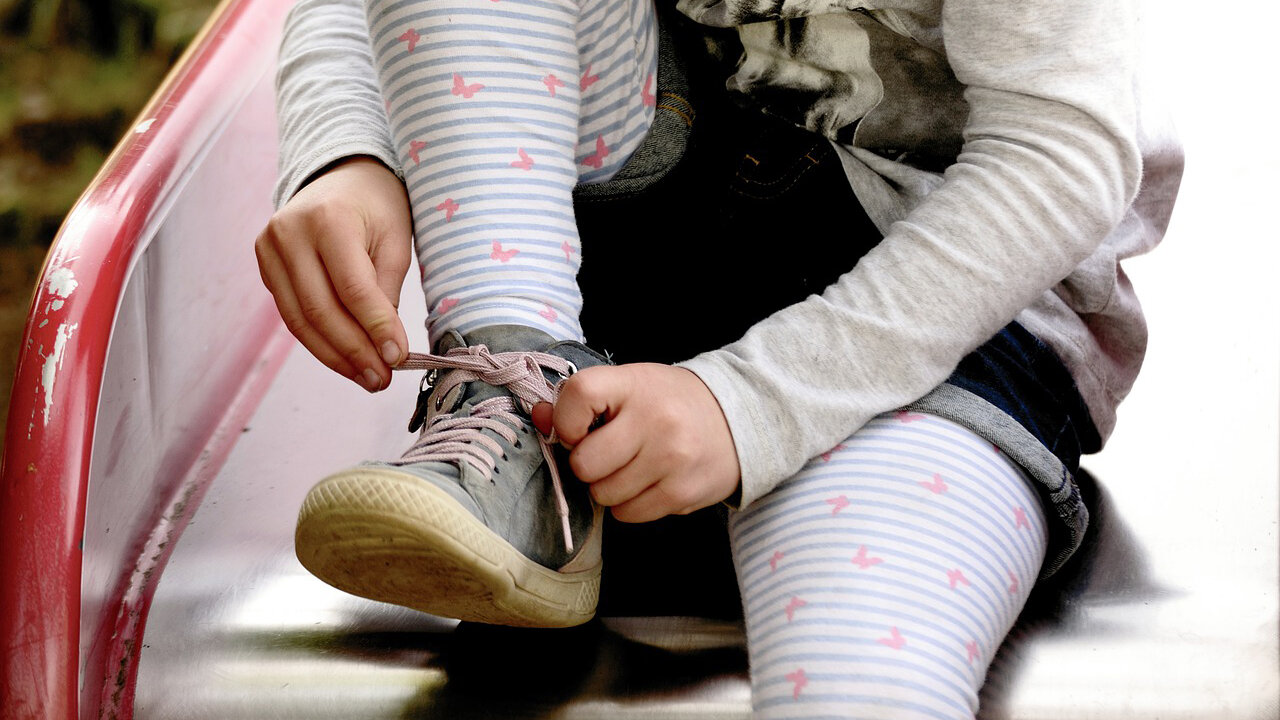 When Germany reunified on 3 October 1990, two worlds collided: one (the former GDR) with an exceptionally well-developed child-care system, the other (West Germany) lagging way behind. It was not until 1992 that Article 24 of Book 8 of the Social Code (SGB VIII) was amended to include a legal claim to a kindergarten place for the 3-6 age group, a change that only came into full force in 1999. It would take almost 15 years for a similar legal claim for 1- to 3-year-olds to come into full force (2013).

Between 2009 and 2019 the number of day-care places for under-threes increased significantly, particularly in the western federal states. At the end of the decade, the uptake of child day-care in the eastern German federal states (the former GDR) was still twice as high as in the western part of the country.

In terms of both places offered and uptake, between 2009 and 2019 child day-care did expand. More recently, however, the availability of places has remained comparatively stagnant at a quantitatively low level. In recent years, the facilities offering nursery care have grown in size, with many of them now resembling small child day-care facilities.

Given that day-care for school-age children (6 and over) is regulated very differently from state to state, there are no reliable statistics on this form of day-care. Some schools offer day-care themselves and so the data is gathered by the Standing Conference of the Ministers of Education and Cultural Affairs (KMK statistics); in some federal states, day-care is offered by child and youth services, in which case the numbers are reflected in child and youth statistics.