Children and adolescents grow up in a wide variety of family structures. For these young people, it is of particular relevance whether they live with both parents or just one. 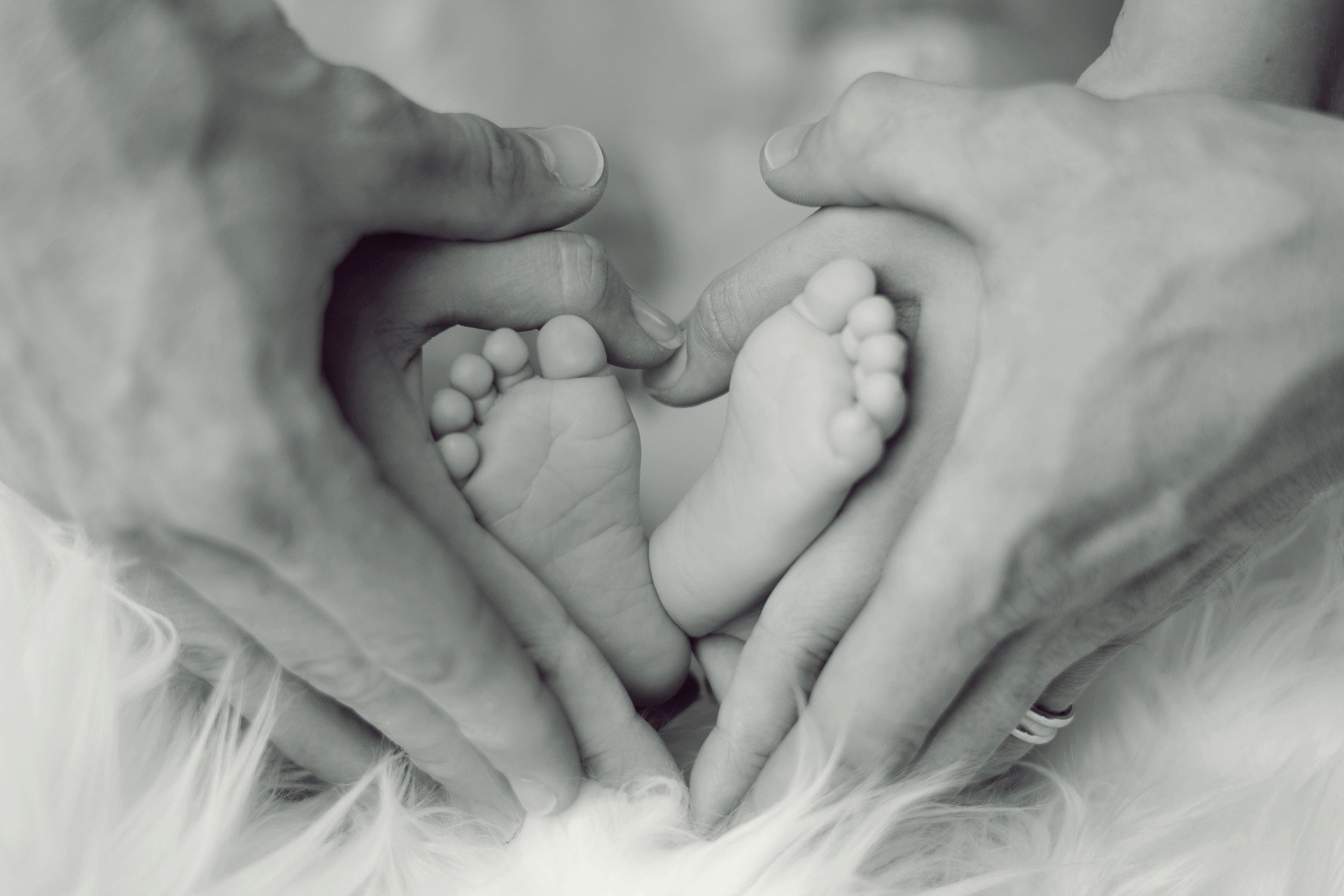 Children and adolescents grow up in a wide variety of family structures. Examples include step-families, patchwork families, single-parent families, foster families, married and unmarried parents, and rainbow families (families with same-sex parents). For these young people, of particular relevance is whether they live with both parents or just one. In two-parent families, both parents can share the child's care, everyday tasks and earning income for the family. Where children and adolescents grow up in a one-parent household, it mostly falls to the single parent alone to fulfil all of these roles. Lone parenting is also often the result of a separation or divorce from the other parent, which can be a further (major) psychological stressor both for the single parent and for the children and adolescents themselves.

The programmes offered by child and youth services, such as child day-care services, are a major source of support for many children and their families. They can, e.g., facilitate a return to work for one or more parents, or provide relief from the burden of daily tasks and challenges.